In The Dark Woods 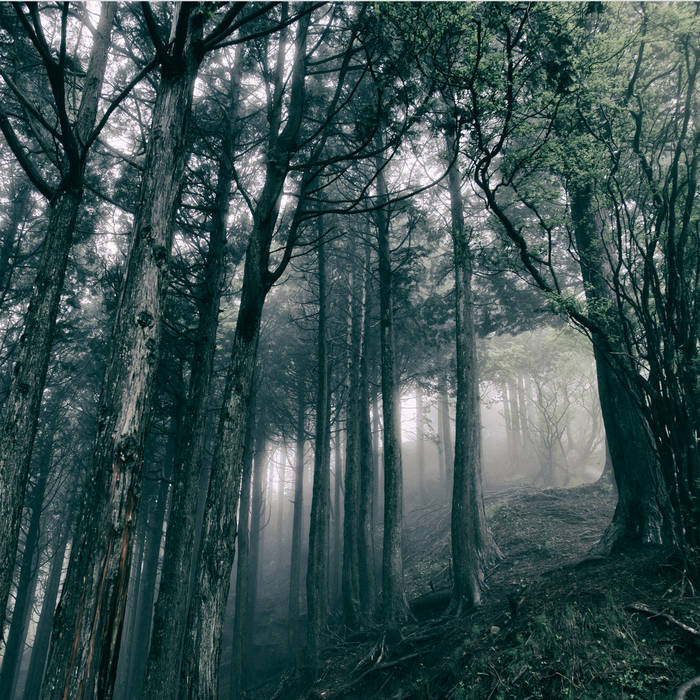 Akira Kosemura releases a new album “In The Dark Woods”.
This album is produced under very intimate and personal environment, with combination of electronic and acoustic sound of Piano, Wurlitzer, and Synthesizer with a strings quartet, as similar to the music heard from his previous improvisational solo piano work “One Day” released in 2016.
“Treasuring a serene feeling and an intimate conversation with oneself.” is the main concept of his new work, which recalls a vivid emotions, as music goes into one’s body and feels a blood flow deep into a heart. As indicated in the title, an entire album is filled with an obscure darkness and a world of misty sounds never to be feared of, like a comfortable quietness in the dark where a child in the womb is hearing mother’s heartbeat.
As the music goes on, it gradually begin to widen an introspective worldview. The combined sounds of repeated phrases as seen in minimal music method, a sophisticated crossover sound in between acoustics and electronics, and an improvisational solo piano will present the worldview suggestive of a broad theme, such as a circulation of life or the law of nature.
The highlights of the album “In The Dark Woods” and its variations “Letter From A Distance” will leave the listeners with deep emotions and afterglow, as one sees a glimpse of a path beyond the darkness found in inner deep woods after an inward conversation.


"Profile"
Born in Tokyo, June 6th, 1985.
In 2007, debuted from Australian label with his first solo album “It’s On Everything” while he’s at school. At the same year, he founded own label “Schole Records”, and garner good reviews by releasing various albums of crossover genre music with the sound of Piano, strings, synthesizer, and field recording. Akira has composed music for films, stage, and commercials, such as “Embers (directed by Junpei Matsumoto)” starring Yuya Yagira, “Haru-chika (directed by Masahide Ichii)” starring Kanna Hashimoto and Shori Sato, a contemporary ballet piece “MANON (choreography by Kimiho Hulbert)”, TV commercial of au Santaro, and Japan Pavilion in Milano EXPO. In recent years, he works collaboratively with international companies such as IKEA, NIKON, KINFOLK, RADO. His works were introduced and received high acclaim from popular US music media “PITCHFORK” and the major Australian newspaper “THE AGE”, which drew additional attraction not only Japan but to overseas as a composer.

In The Dark Woods
Music Composed & Arranged by Akira Kosemura

1631 Recordings was established in the summer of 2015 by David Wenngren and is distributed digitally by Decca Records/Universal.

1631 Publishing was formed in 2016 and has some of the best new contemporary classical and electronic composers including recent signings Danny Mulhern, Hoshiko Yamane and Dmitry Evgrafov. ... more

Bandcamp Daily  your guide to the world of Bandcamp

Featuring appearances from Kari Faux, Bluestaeb and and interview with NY-bred artist Wiki